Jesus went on to say, “I tell you the truth, some standing here right now will not die before they see the Kingdom of God arrive in great power!”

Six days later Jesus took Peter, James, and John, and led them up a high mountain to be alone. As the men watched, Jesus’ appearance was transformed, and his clothes became dazzling white, far whiter than any earthly bleach could ever make them. Then Elijah and Moses appeared and began talking with Jesus.Peter exclaimed, “Rabbi, it’s wonderful for us to be here! Let’s make three shelters as memorials—one for you, one for Moses, and one for Elijah.”

He said this because he didn’t really know what else to say, for they were all terrified.Then a cloud overshadowed them, and a voice from the cloud said, “This is my dearly loved Son. Listen to him.” Suddenly, when they looked around, Moses and Elijah were gone, and they saw only Jesus with them.As they went back down the mountain, he told them not to tell anyone what they had seen until the Son of Man had risen from the dead.

So they kept it to themselves, but they often asked each other what he meant by “rising from the dead.”Then they asked him, “Why do the teachers of religious law insist that Elijah must return before the Messiah comes?”

Jesus responded, “Elijah is indeed coming first to get everything ready. Yet why do the Scriptures say that the Son of Man must suffer greatly and be treated with utter contempt?But I tell you, Elijah has already come, and they chose to abuse him, just as the Scriptures predicted.” 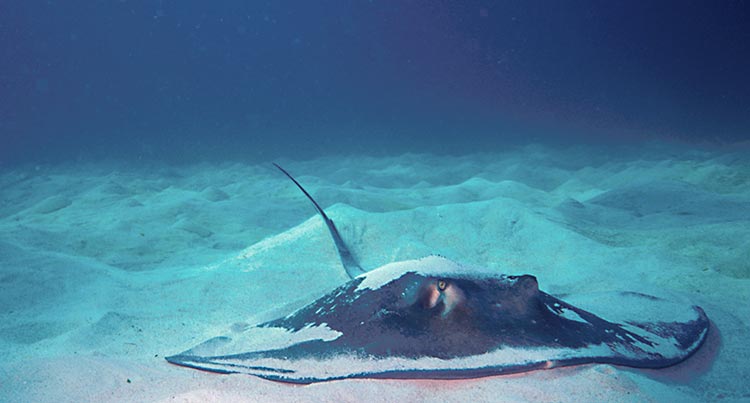 "There is the sea, great and broad, In which are swarms without number, animals both small and great." Psalm 104:25